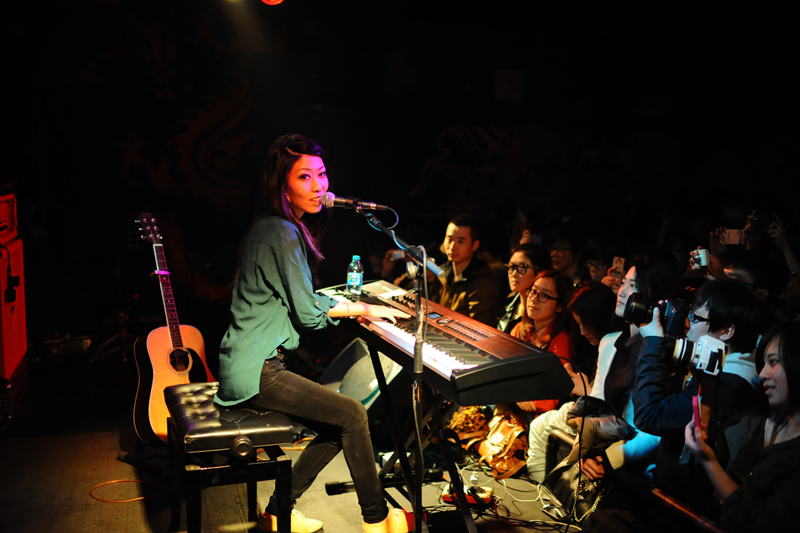 In year 4 JUE became sensual, with the fest creating categories to make it easier for everyone to understand what was going on. These included:

And of course some highlights in pictures: 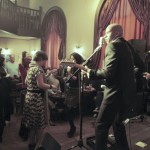 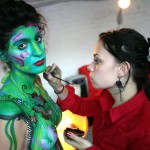 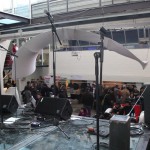 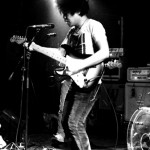 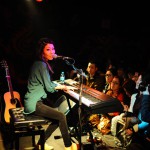 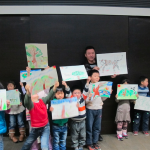 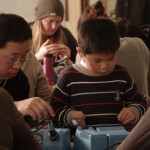 As far as local acts go, there have been some interesting developments!

In 2012 we worked with label PAUSE:MUSIC on a release party for their 5th full album entitled On The Other Side, presented by Macau’s very own ACHUN. ACHUN is a Macanese electronic musician. His music style is deeply influenced by post-punk, shoegaze, and later, 140bpm Dubstep. ACHUN’s debut album, On The Other Side, was a documentation of the impact sci-fi theory, conspiracies and occultism had on him.

ACHUN dropped a new album in May called The Gloaming Time. You can read more over on uDance.cn.

This electro act was still pretty new in 2012 but now AM444 is all over the shop! 2014 has been a great year for AM444, which started with a bang – renowned French pop musician “M”( Matthieu Chedid) released a remix of ‘Shenjing Moshao’, from their album Eye Wonder.

Their last major release was later in 2012 – it’s called Rooms:

One of the staples of the Shanghai scene, Rainbow Danger Club are unfortunately no longer with us – they left for finer pastures. But they released some crackers – as well as featuring in the We Are Shanghai Compilation III, they released their own album in June 2013 – here’s a feature about it!