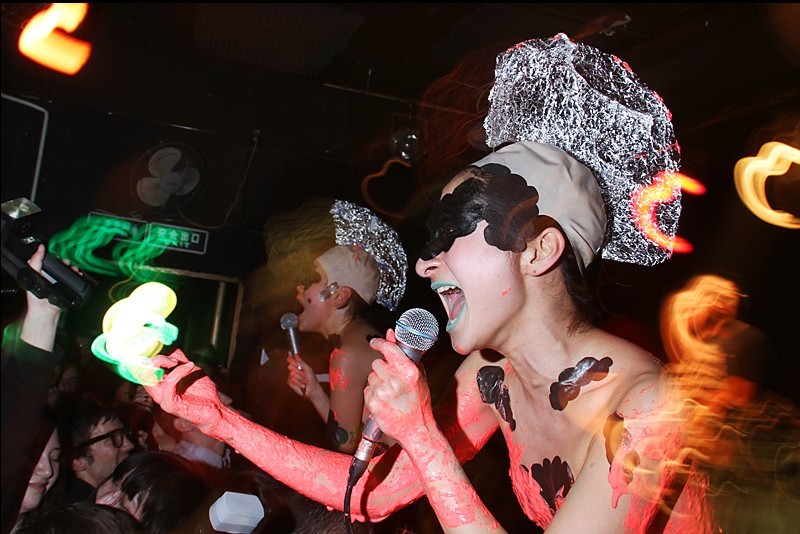 In 2009 the kernel of an idea that was JUE | Music + Art sprouted its little green leaves and reached out toward the sun. Emboldened by a year 1 success, the team ramped up for an even bigger exhibit of China’s cultural riches.

See it all in the JUE Music + Art Fest 2010 mini-documentary:

Were you around in 2010? If so then you’ve survived a glitter glut, day-glow paint bombardment from the Trippple Nippples! 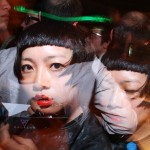 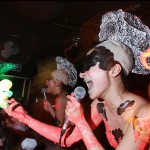 The genre-bending collective featured in an episode of The Avant / Garde Diaries last year –nice!

Here’s one that’ll make you feel old – our fav Mongolian rockers Hanggai came along for a show at Yuyintang. It’s great to see them still going strong four years later – they’re one of the few domestic acts to really get around the international circuit, playing tours across Europe’s best world music festivals. You have to listen to their latest album!

Notable Icelandic export Ólafur Arnalds came to town, having beat out over 700 contenders to win an all-expenses-paid 6-city tour, organized by Split Works in partnership with Planetary Group.

Here’s some more pics from the 2010 edition of JUE including snaps of indie singer-songwriter St. Vincent, a rockabilly ho-down from Dead Elvis & His One Man Grave, and folky hokey pokey from Omnipotent Youth Hotel. 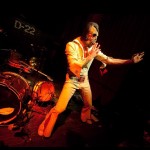 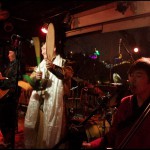 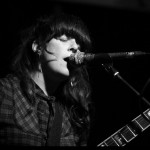 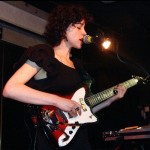 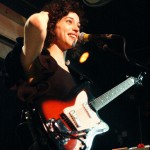